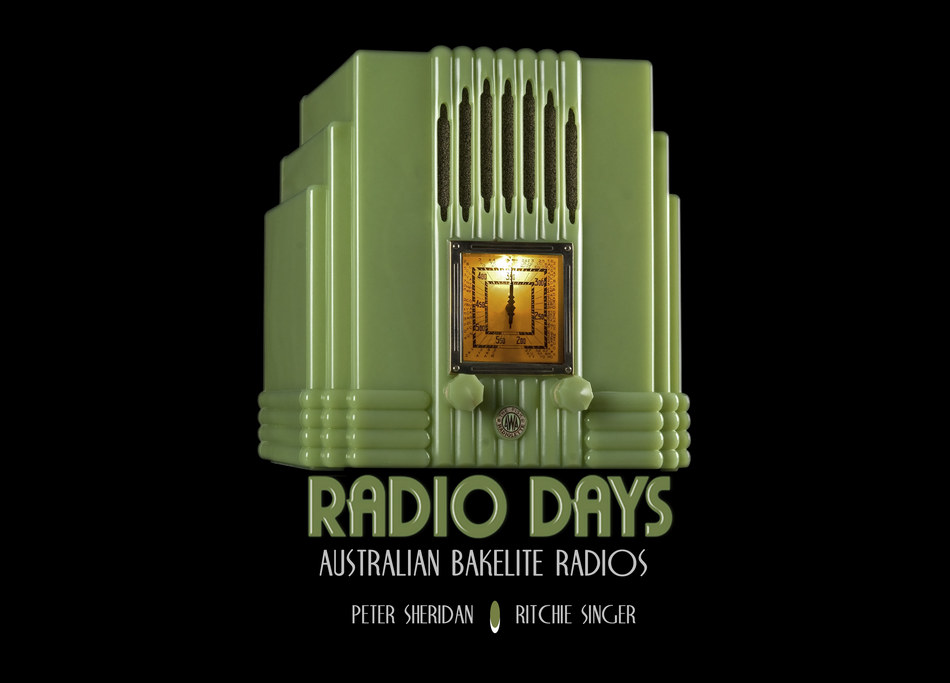 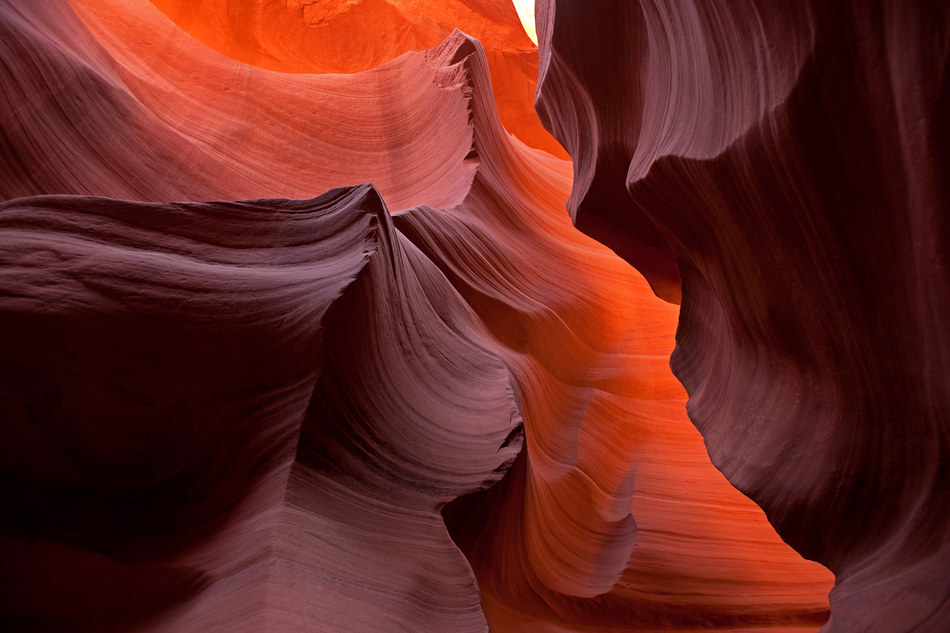 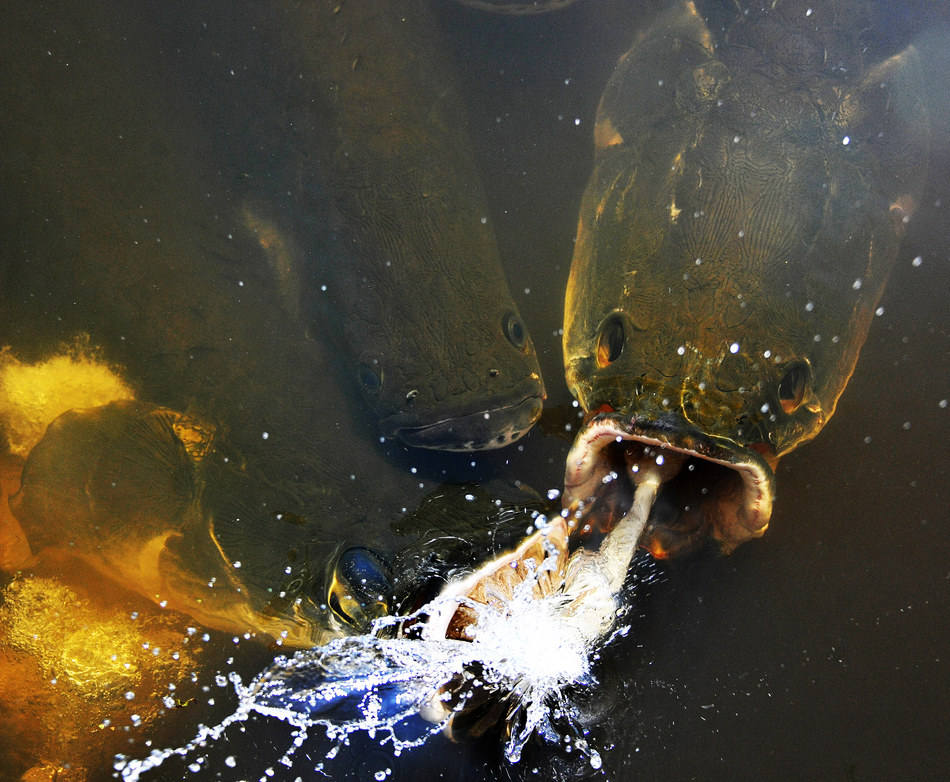 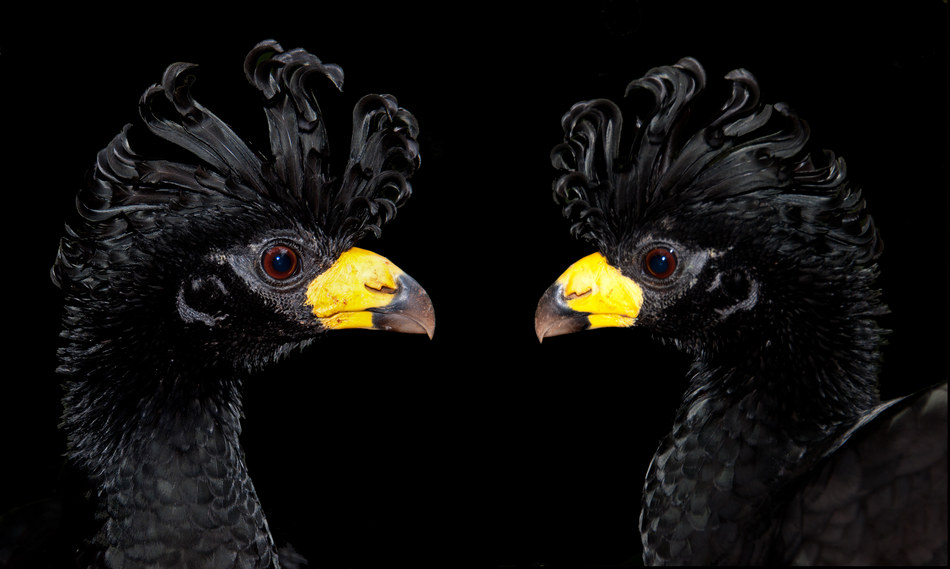 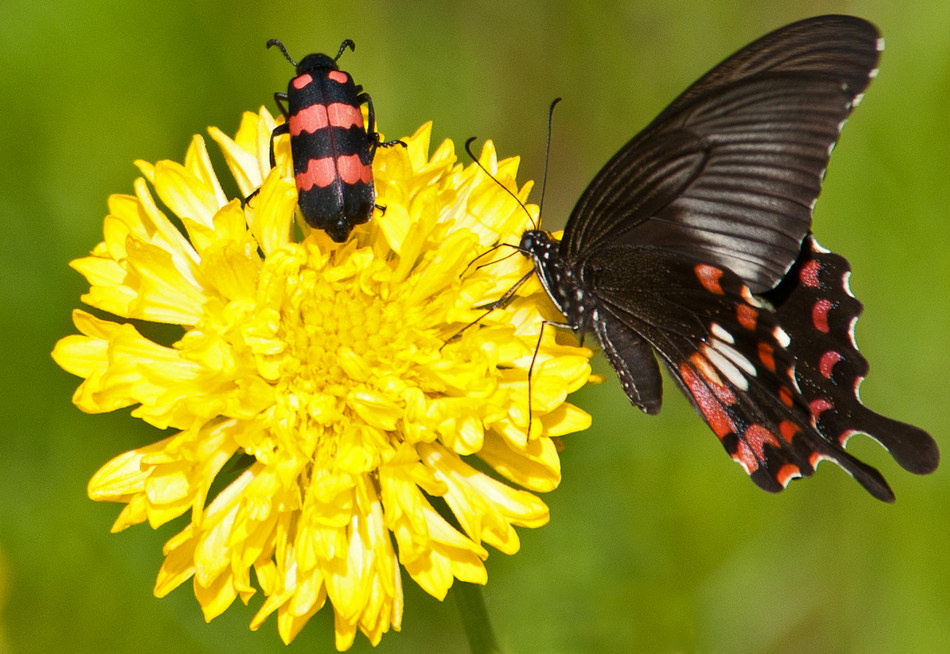 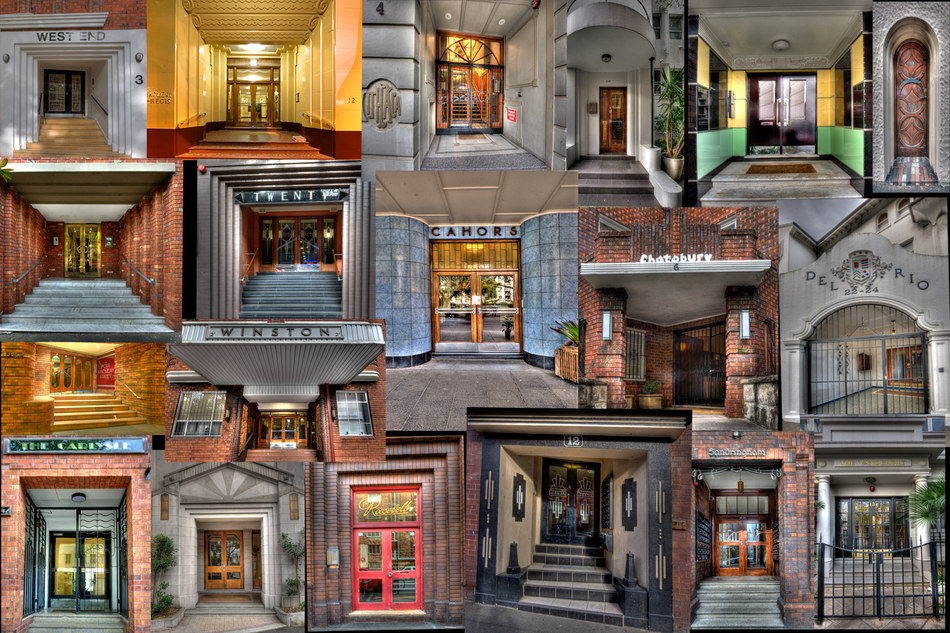 As well as telling the stories behind their evolution, Sheridan has done a masterful job of capturing their simplicity and elegance in 380 pictures Financial Review Magazine 14/11/2014

A superb new book. This book is a major work and deserves to be on the bookshelf of anyone interested in 20th century design. Spirit of Progress, Journal of Art Deco & Modernist Society Australia (in press)

This is a serious contender for the best coffee-table book on radio ever printed. Not just aimed at the wireless enthusiast, Decoradio succeeds at attracting art-deco followers, people with an interest in beautiful objects and the early history of industrial design. Decoradio as it happens, is jam–packed with beautiful objects. The subtitle says it all: the most beautiful radios ever made. I recommend this book. Carl Glover, Editor, Bulletin, British Vintage Wireless Society (in press)

A beautiful and informative book. Deco Radio reveals the fascinating story behind these beautiful radios and looks at the influence Art Deco and Industrial Design had on the evolution of radio styling in the 1930s and 1940s